The history of Element Logic

Founded by Norwegian brothers Dag-Adler and Kjell Blakseth, Element Logic saw the light of day in 1985.

As a newly established company, the Blakseth-brothers started to use software-aided vertical carousels to optimize warehouse performance. This led to the development of Element Logic’s own Warehouse Management System (WMS) software in 1998.

In 2003, Element Logic was approached by Jakob Hatteland, the inventor of AutoStore® Automated Storage and Retrieval System (AS/RS). The following year, we became the world’s first official AutoStore distributor and sold our first AutoStore installation. Since then, Element Logic has been one of the key AutoStore partners in the market, having delivered both the smallest and the largest AutoStore solution in the world.

Element Logic is now a leading system integrator in Europe, specializing in warehouse automation and intralogistics solutions. We offer smart and profitable solutions on–time, according to customer needs.

To this day, Element Logic is still managed by the two founding brothers, Dag-Adler and Kjell Blakseth, supported by an international management group. 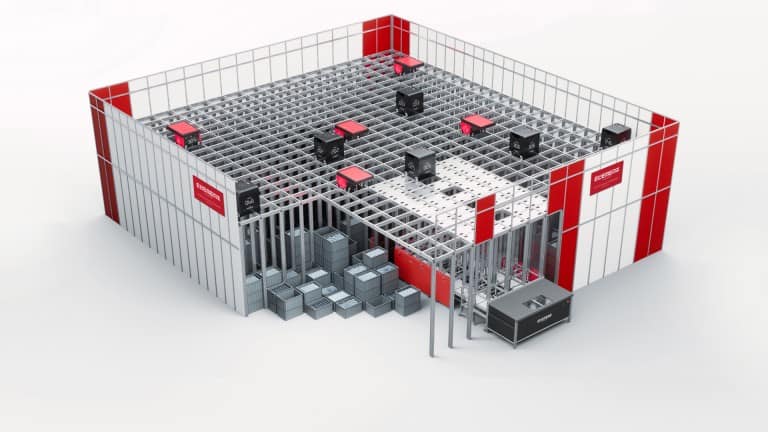 With technology, passion and competence we make the warehouses of our customers the most efficient.

We strive to be a company that best understands and meets the customer’s needs. Our commitment to achieving excellence in warehouse performance has always driven everything we do.

Through passion, fun and experience we help our customers become successful in their businesses – without having to worry about warehouse capacity.

We believe that happy and dedicated employees are essential to be able to deliver high quality solutions and support to our customers. Every day we demonstrate our passion to create the best solutions possible.

When our customers succeed, we succeed.

See which products and services we provide